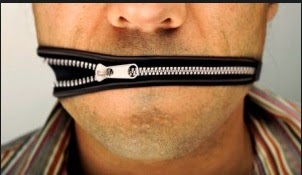 However, it cannot be assumed that if an individual is arrested by the Gardai that the best advice for that person would be to stay silent. This is sometimes correct but not always. The right to silence has been  corroded  by  legislation. In particular, in certain circumstances, INFERENCES  may be drawn from a person’s silence .

Therefore, it is critical if a person is being questioned that he/she ask the gardaí to contact his/her solicitor as soon as ever possible so as advice may be obtained. 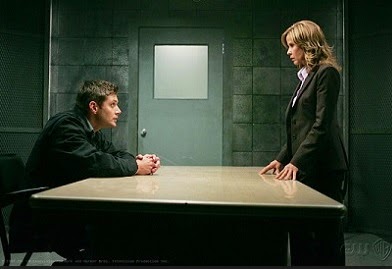 INTERNATIONAL POSITION
Most of us would be familiar with American crime programmes such as CSI and Law and Order . Often during the course of these programmes we see suspects being arrested, taken into custody and invariably sitting through their police interrogations with their lawyers by their side.
This is the situation in the US.  It is almost fifty years  since  the United States Supreme Court  case of Miranda –v- The State of Arizona. In that case it was decided that  persons in custody have a right  amongst other things, to have counsel (solicitor ) present at the interrogation, as that is indispensable to the protection of fifth amendment privilege ( against self incrimination)
Over the course of the next half century  most  jurisdictions have followed suit. Most recently the Scottish Government brought in legislation giving suspects in detention the right to legal advice before and during questioning as a result of the UK Supreme Court decision of Cadder –v- HM Advocate.
IRISH POSITION
For decades Ireland has been swimming against the tide in this regard.  However it seems that all this is about to change.  Earlier this month the access to a solicitor reform came into effect. The effect of this is that suspects in custody will have the right to have a solicitor present while being questioned in garda custody.
This seismic shift has occurred as a direct result of the decisions in the March 2014  Supreme Court Cases of  DPP –v- Gormley  and  DPP –v- White.
The decision in those cases did not go so far as to state that a suspect has a right to have a solicitor present while being questioned in Garda Custody, as the issue didn’t arise. However, the Supreme Court strongly suggested that  the  right to legal advice in the future may be held to include the right to have a lawyer present during questioning.
WELCOME DEVELOPMENT


This development is most welcome and finally brings Ireland into line with the standard of our nearest neighbour and the rest of Europe.  It is difficult to know how the provision of the service will evolve or how much it will cost the State. However, there can be no doubt but that it is an important step in the right direction.
Posted by Unknown at 02:16 No comments: 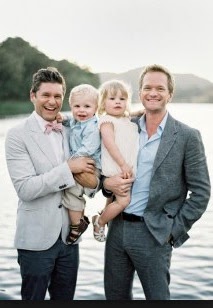 The laws  concerning family law in this country struggle to deal with the different  types of families that  children, their parents, guardians and carers in 21st century Ireland belong to.
It is hoped that the Children and Family Relationship Bill 2014 will go a long way to modernising and recognising children and their families rights in different types of families.
Some of the proposals are set out below:-
BEST  INTEREST
The proposed new law intends to establish that the best interest of the child is the most important consideration when decisions are being made on custody, guardianship and access.
UNMARRIED FATHERS AND AUTOMATIC GUARDIANSHIP
The proposed new law intends to increase the number of unmarried fathers who are automatically guardians of their children. What is intended is that an unmarried father will be the automatic guardian of his child if he cohabits with the child’s mother for at least a year before the child’s birth and the cohabitation ends (if applicable) less than 10 months before the child’s birth.
ENFORCEMENT OF ACCESS
Right now if one parent denies the other access the only option available to Courts is sending the offending parent to prison. It is now proposed that in this situation there will be a range of options available to Courts such as giving the parent denied of access compensatory time to, in more severe cases fines and community service.
GUARDIANSHIP
It is proposed that civil partners, step-parents, those co-habiting with the biological or adoptive parent and those acting in loco parentis for a specified period of time will be allowed to apply for guardianship of a child.
SURROGACY
It is proposed to allow non commercial surrogacy arrangements but to prohibit people or agencies from advertising surrogacy services or from persuading women to act as surrogates.
ESTABLISHING  PARENTAGE in assisted reproduction and surrogacy


It is proposed to set out how parentage is assigned in cases of assisted reproduction and surrogacy enabling men and women to apply for declarations of parentage where children have been born to them through the use of their own genetic material or otherwise.
Posted by Unknown at 02:42 No comments:

Increase in amount of money Courts can award in Civil cases 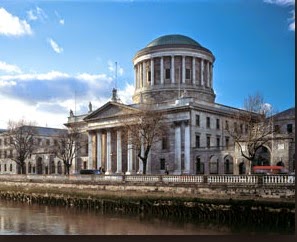